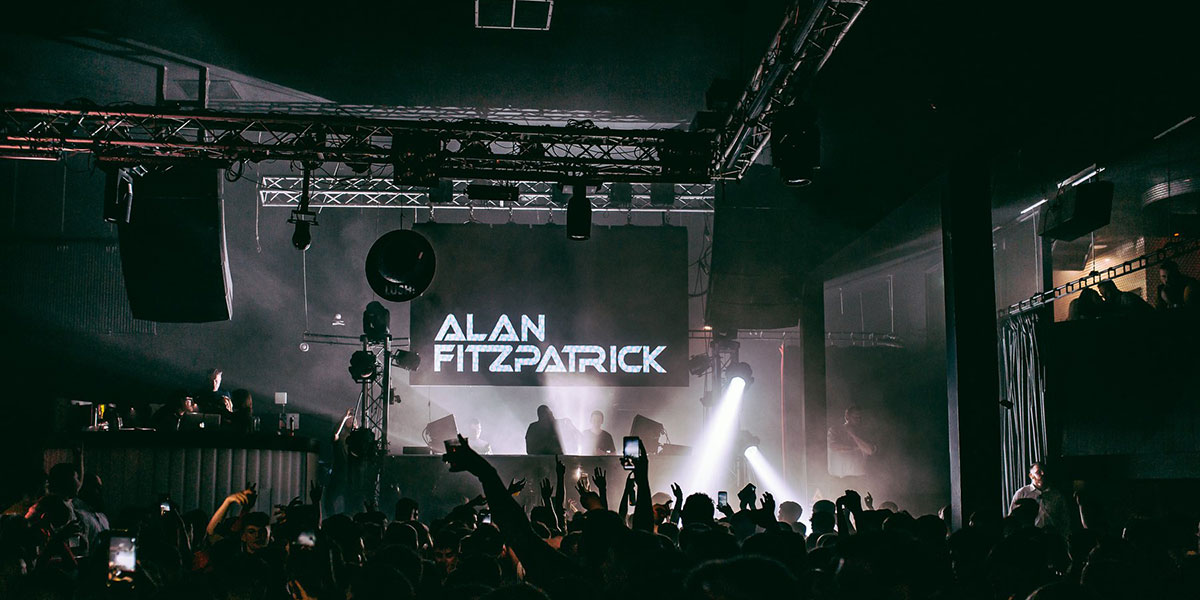 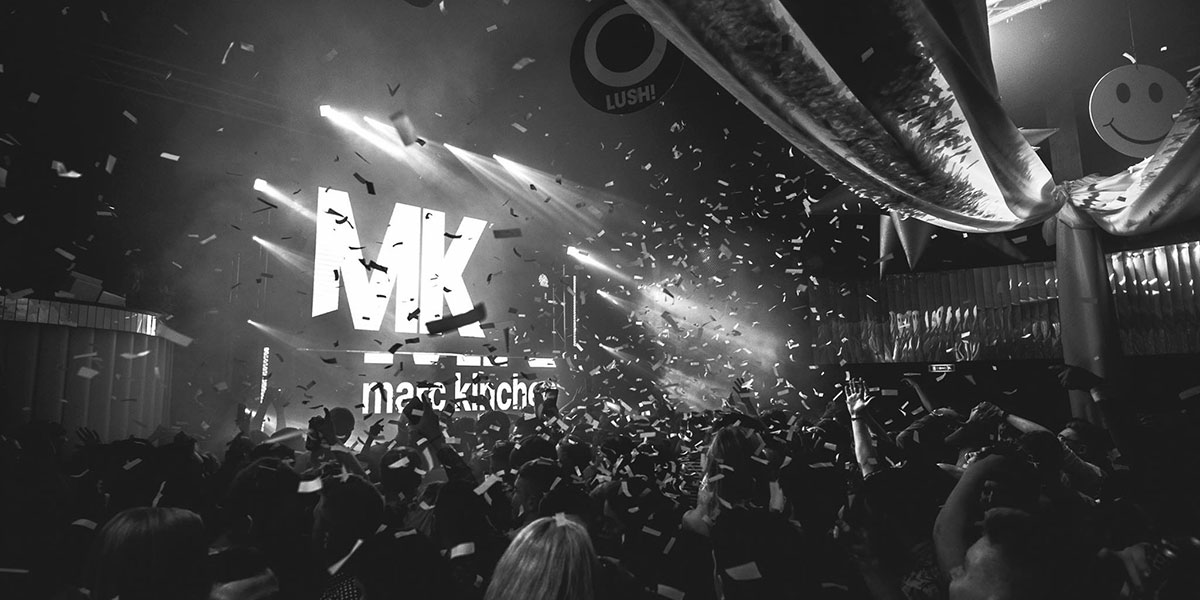 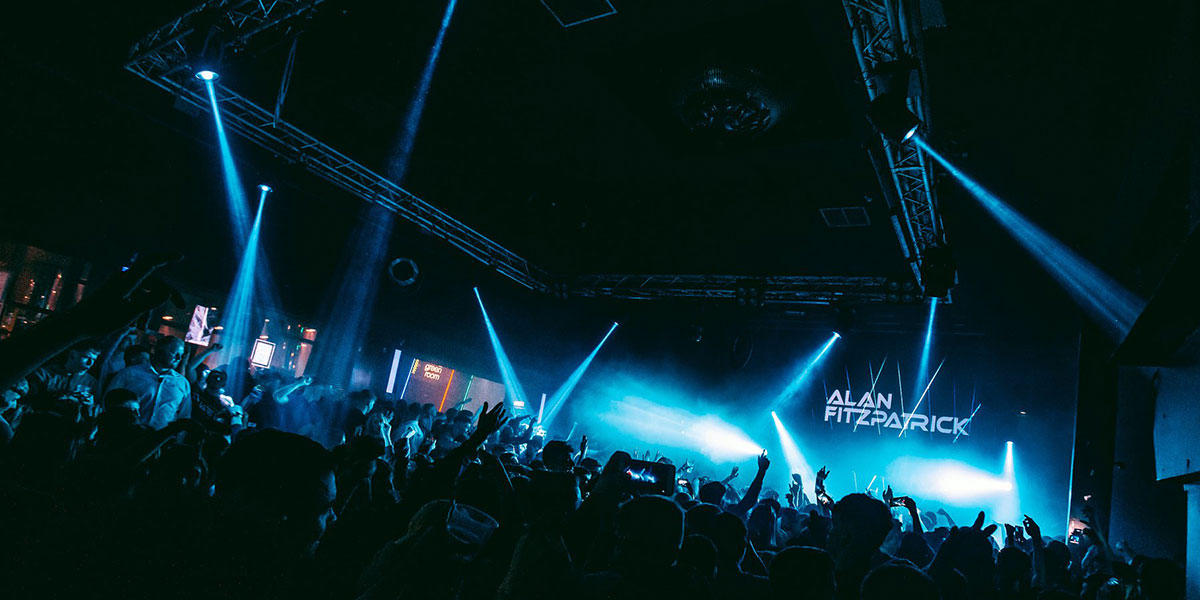 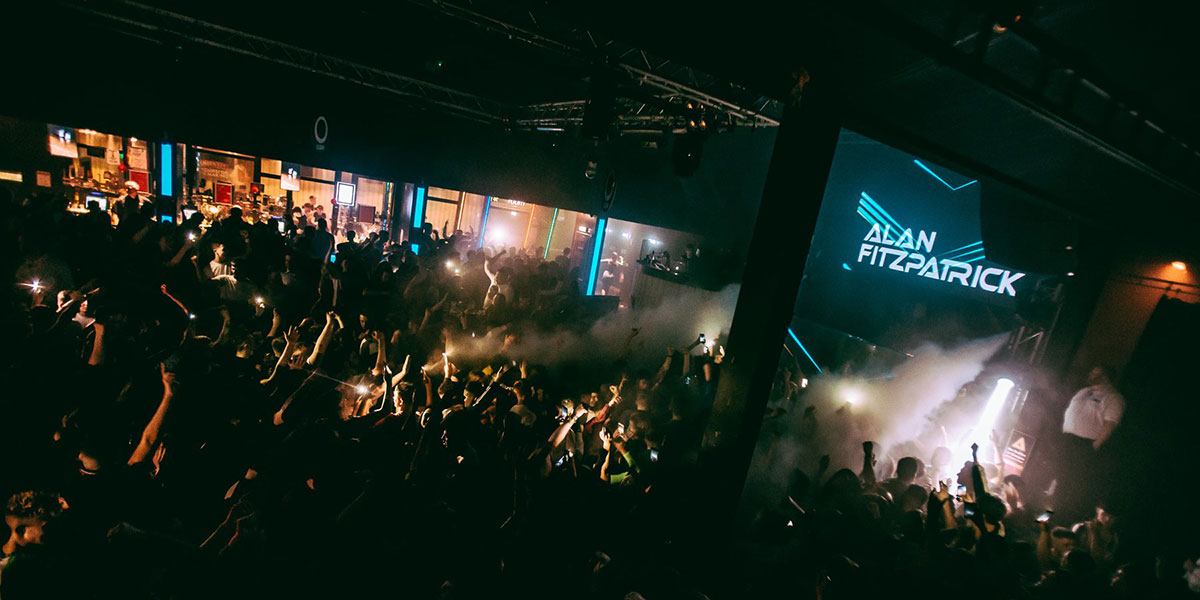 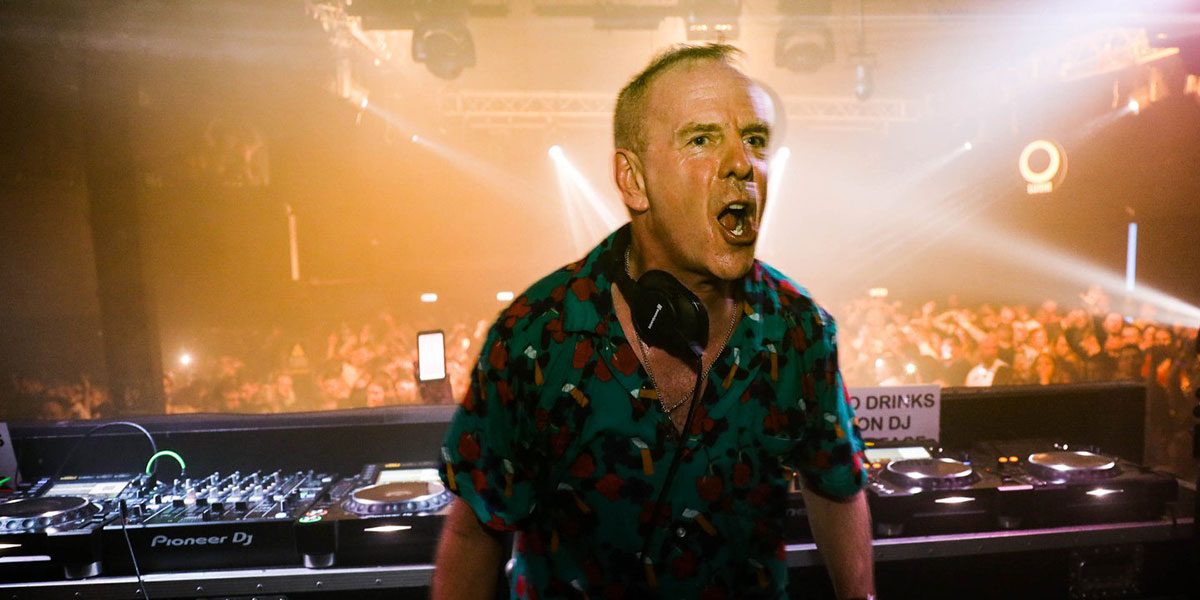 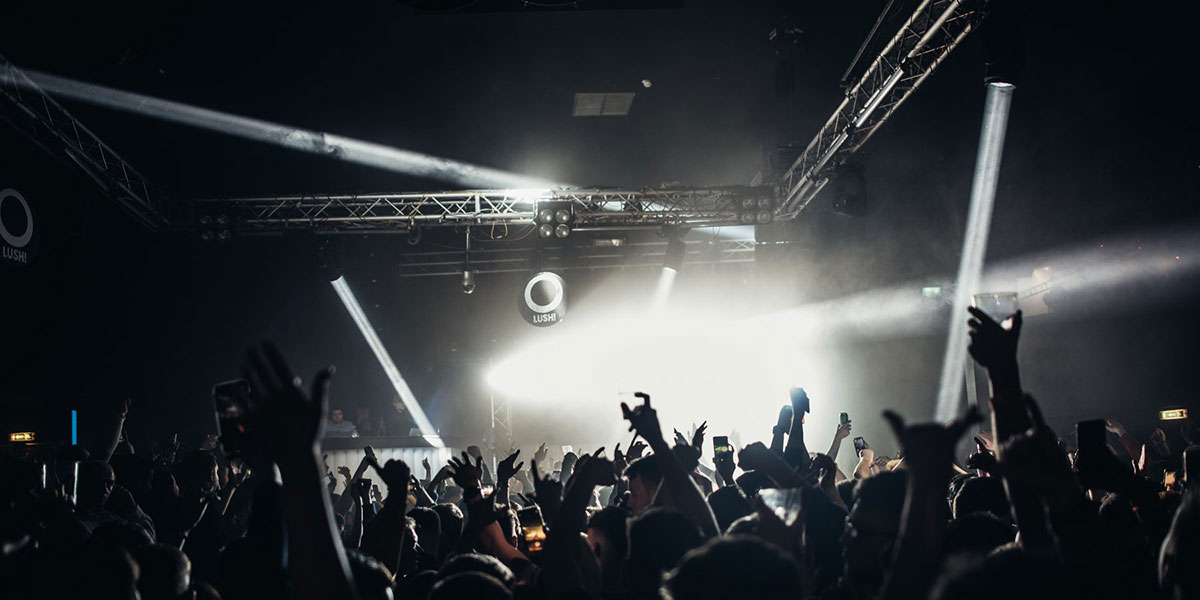 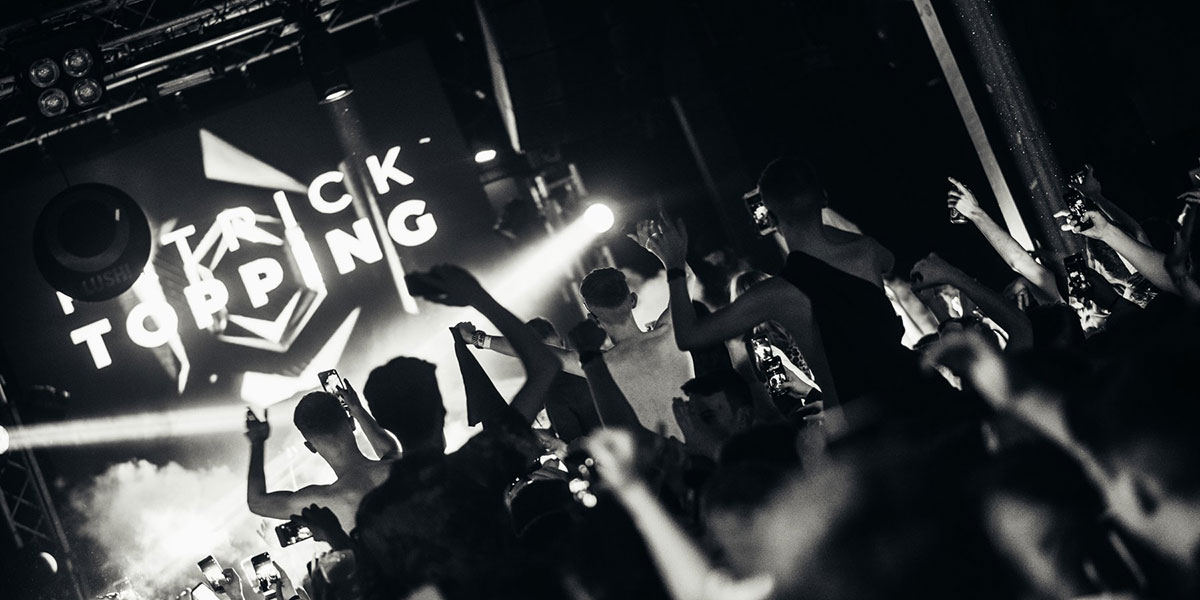 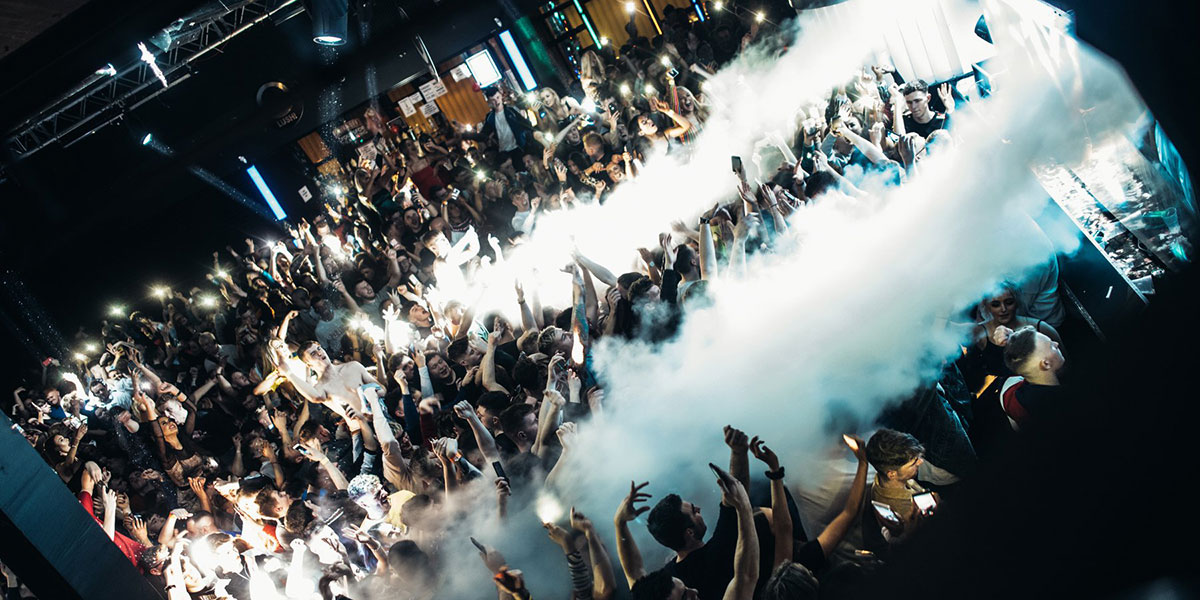 "I dj'ed with Col Hamilton at lush! And every tune he played was amazing, I hadn't heard any of them before" Paul van dyk: October 05. "Col has been at the forefront of the Irish club scene for as long as I can remember, and is still as relevant today as he ever was" Pete tong: March 05. "Review of Fatboy Slim Beach Party in Portrush" The local favourite was always going to have it easiest. One of the biggest cheers of the day may have welcomed him to the decks, but that didn't make for any complacency. Col's set began pretty safe, reeling out the kind of tunes wrecking Lush! week in, week out. But then he drops a gorgeous, epic remix of Snow Patrol's 'Eyes Open' which we're told Col produced himself. And the biggest curve ball of the day is The Automatic's 'Monster' - re-jigged for the occasion. Who'd have thought a reasonably new indie band would bring Col Hamilton's set to such a splendid, crashing conclusion. The first "moment" of the day. BBC radio ulster. "When Col dropped The Undertones- teenage kicks at radio 1's one big weekend in Derry(home of the undertones) it was possibly the moment of the weekend! 10,000 clubbers singing along with their hands in the air was indeed a view to behold" Matt priest head of dance radio 1. Col began dj'ing/promoting on new years day 1993, at a 400 capacity club in Portstewart, N.Ireland. Everybody warned him that it would be empty as 'nobody goes out the night after Nye', even the venue owner advised him not to do it. But col knew deep down that the time was right for him. The result.... 400 people in by 11pm and a total sell out. The rest as they say, is history. 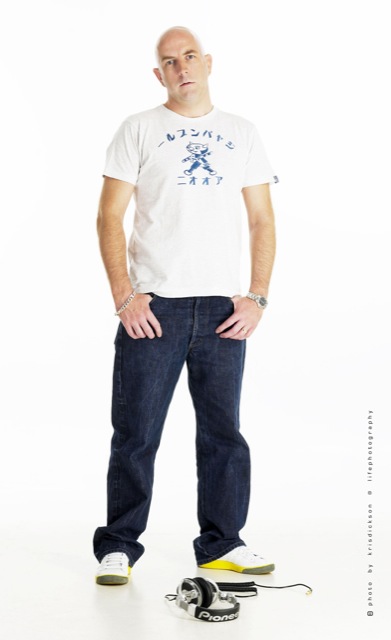